Aglaia Konrad, born in Salzburg in 1960, lives in Brussels and has developed a distinct manner of photography since the 1970s that documents the rapidly advancing process of global urbanisation. Her archive, which encompasses several thousand images of urban infrastructures and housing architectures, offers an unlimited repository that sheds a unique light on the relationship between society and space. The artist rearranges her works for each new exhibition and book project.

Aglaia Konrad’s architectural views document the appropriation of space and the construction of social formations. In Florence, Aglaia Konrad focused her attention on testimonials to modern 20th-century architecture, which was markedly influenced by architects such as Giovanni Michelucci (1891 – 1990) and his students. The following pages are from Konrad’s Florentine Studienblätter (study sheets), comprised in the artist’s image archive containing an enormous trove of urban views from all around the world. 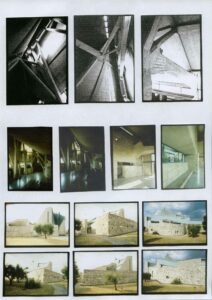 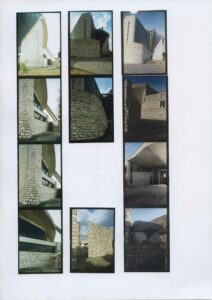 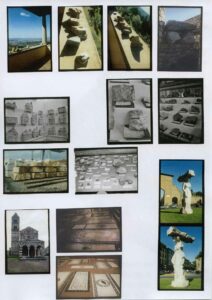 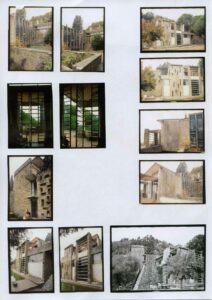 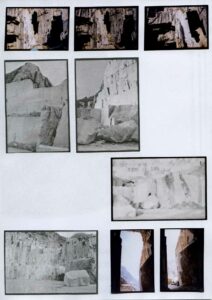 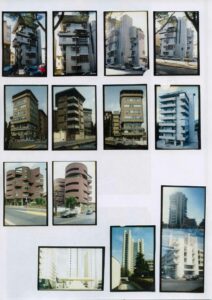 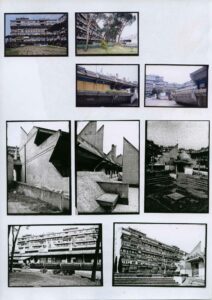 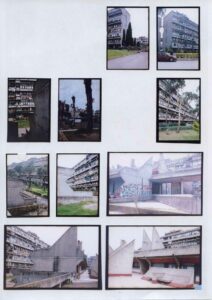 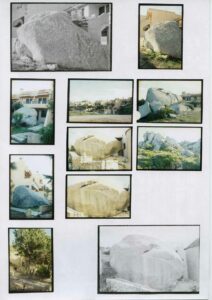 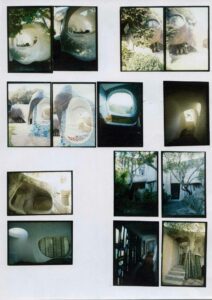 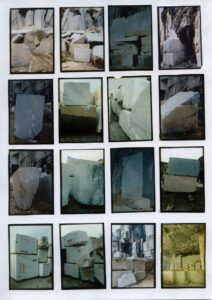