Skip to content
← The Broken Archive
Daniella Rose King: A Basement of Ideas

Daniella Rose King is a London-born writer and curator based in New York where she recently completed a Whitney Independent Study Programme Helena Rubinstein Curatorial Fellowship. She contributes regularly to publications and has curatorial experience organizing exhibitions and events, having worked at Nottingham Contemporary, MASS Alexandria, Institute of International Visual Arts (Iniva) and the Cyprus Pavilion at the 56th Venice Biennale. King is concerned with the social history of art, particularly when it brings to light forgotten, oppressed or difficult histories, moments of struggle and spaces of resistance.

A Basement of Ideas

Essay
First published in: On One Side of the Same Water. Artistic Practices between Tirana and Tangier, Hatje Cantz, Ostfildern, 2012

MASS Alexandria began its program three months before the events of January 2011 that threw the country into turmoil, and which subsequently led to the ousting of the Egyptian President, Hosni Mubarak. The pilot programme, which was intended to culminate in an exhibition at the end of its fourth month, was extended, opening up space for discussion and reflection on the intertwined nature of art, society, and politics. 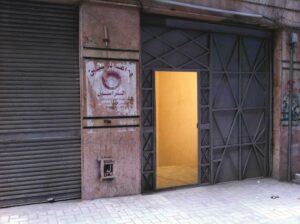 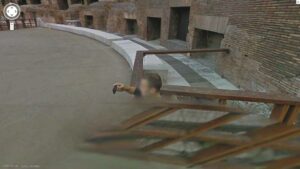 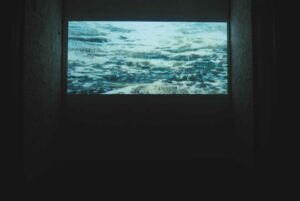 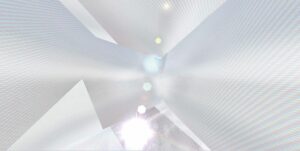 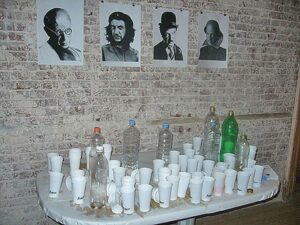 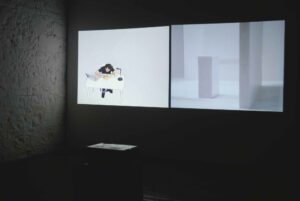 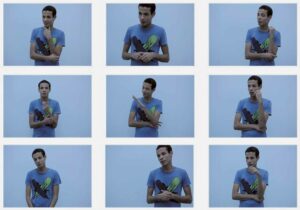 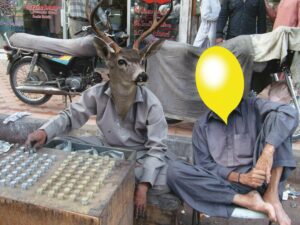 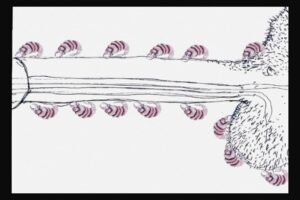 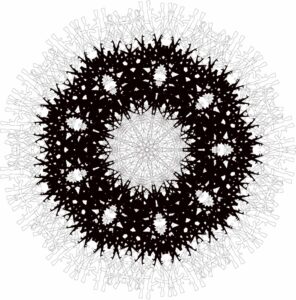 A Basement of Ideas: MASS Alexandria