Karim Rafi, born in 1975, lives and works in Casablanca, Morocco. He graduated in graphic art and is a self-taught philosopher and poet. His work questions man and his environment, his relationship with himself as well as with his outcomes, consisting of his institutions, ideas, and surroundings. Karim Rafi is also the co-founder of Protagoniste (art_lab), a laboratory of independent artistic research and Slam&klam Festival, a festival for poetic exploration.

Hortichronical Poetica is an account of horti-experimental experiences dealing with time through the idea of cultivation and reasons, and anticipation of climatic and meteorological phenomena. It is a story of learning and re-adaptation of reduction of learning and re-adaptation of reduction to the world in parallel of a dis-learning of the reflex of centrality. An opening on experiments of bio-viosinages and interdependence. 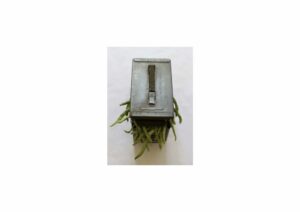 The idea is to convert a place into a seismic measuring instrument, to study the phenomena made up of different waveforms that pass through it. By installing various sensors, micros and other acoustic and seismic measuring instruments, modifying and modulating these waveforms, the seemingly living (snoring) device produces new sounds and waves, thus metamorphosing the physical (acoustic) state of the place. This interaction between the device and the environment it modifies produces a form of undulating dialogue with different characteristics. The audience is invited to meditate on its gestures, movements, actions and to think of the world as the sum of complex inter connections without borders, a whole, a rhizomatic, undulating biosphere.

Concerto in 24 movements 24 sensors and an infinity of actions and interactions, R22 ART RADIO 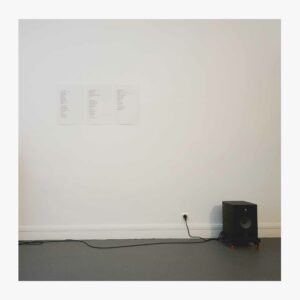 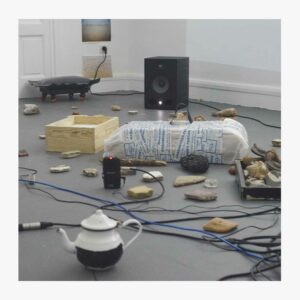 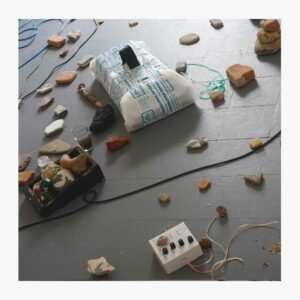 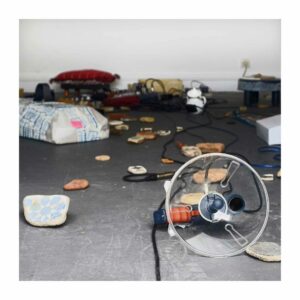