The 500-page strong publication eser is an artist monograph comprising Berlin-based artist Judith Raum’s works, installations and lecture performance scripts from 2011 – 2014. It is at the same time a theoretical reader and material collection on the semi-colonial advance of German entrepreneurs and bankers into the Ottoman Empire before World War One, which happened in connection with the construction of the Anatolian Railway and the Baghdad Railway. In realizing a railway network, the logics of capitalism and geopolitical interests connected engineers’ tasks with less obvious objectives: to get hold of the archaeology, agriculture and working conditions of the territory crossed. Raum’s art works and texts take her research on site and in archives as a starting point, while insisting on an autonomous aesthetic dimension — more so, that is, than a functional dimension — and as such suggest an alternative approach to artistic research. 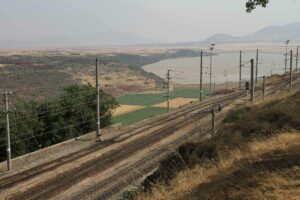 Baghdad railway line at the border between Turkey and Syria; photo: Judith Raum 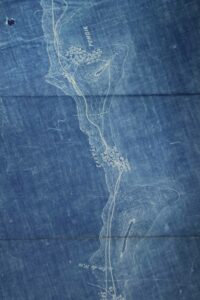 Map of the Anatolian railway network 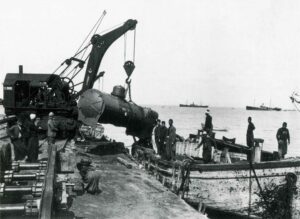 Arrival of a German locomotive in Haifa 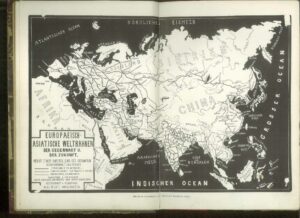 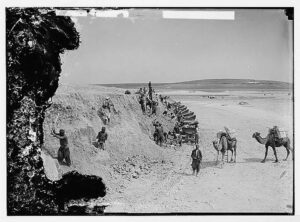 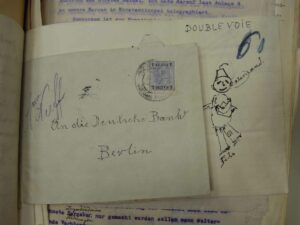 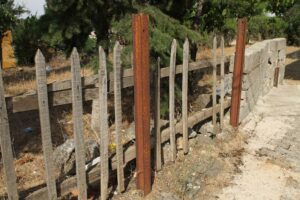 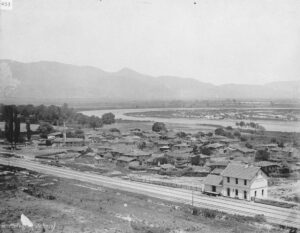 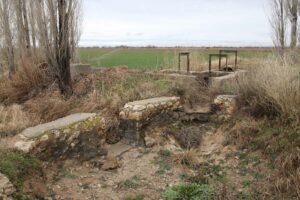 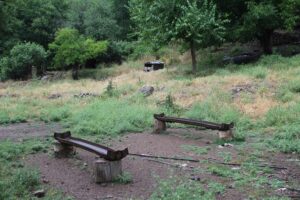 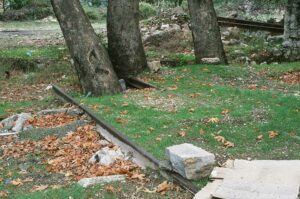 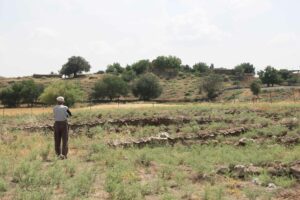 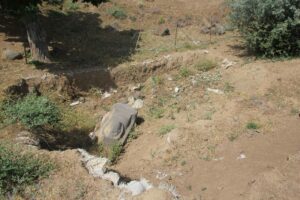 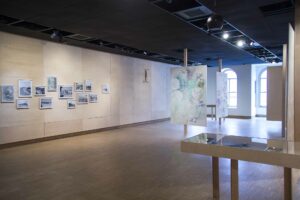 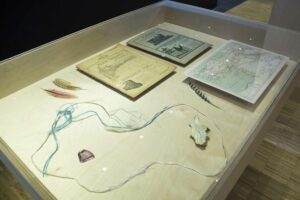 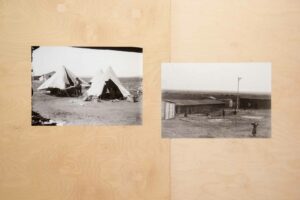 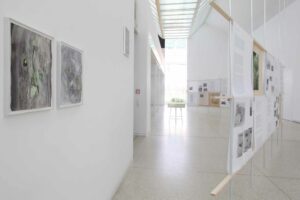 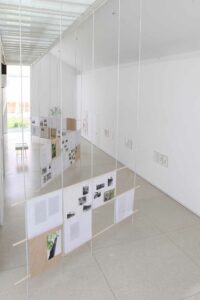 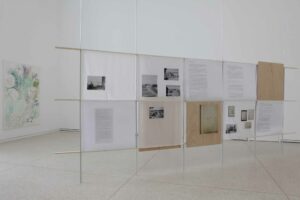 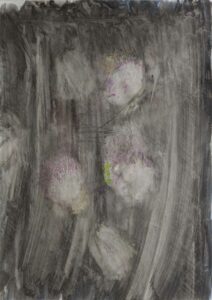 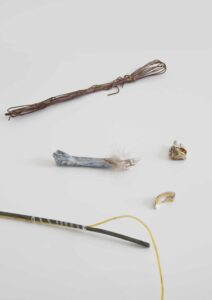 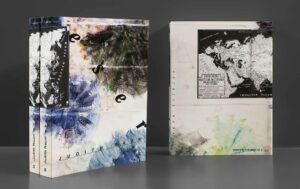 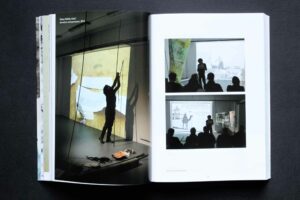 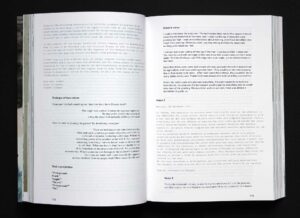 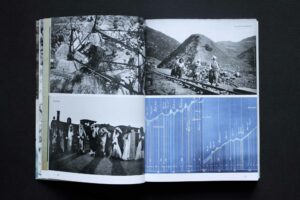 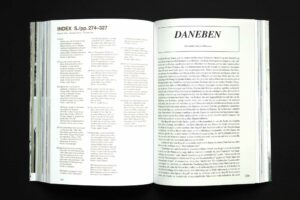 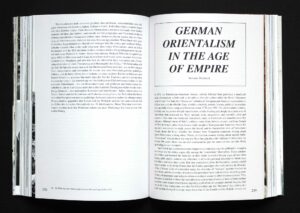 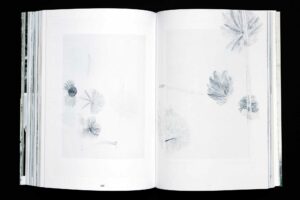 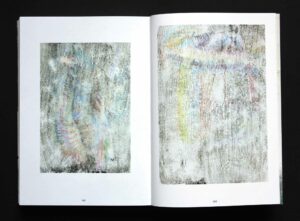