Mohamed Keita began taking photographs almost immediately after arriving in Rome. He used the camera to express himself and to become familiar with the city and to understand its language. Over time, Rome became his home and his gaze is no longer that of an outsider. He observes what is happening on Italy’s streets sharply, attentively and sometimes ironically. Each shot reveals his humanity and the humanity he encounters. 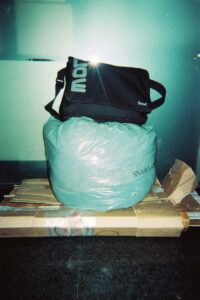 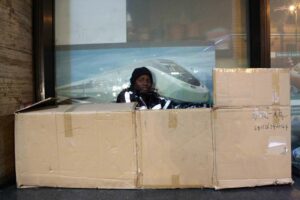 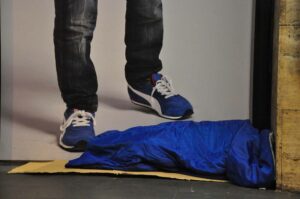 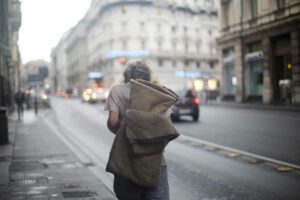 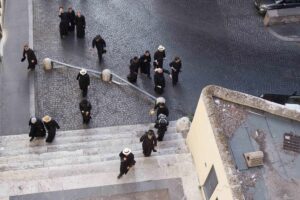 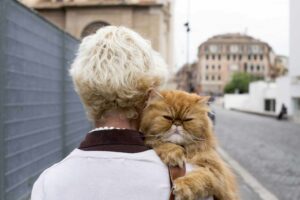 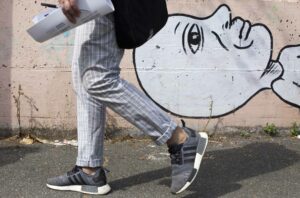 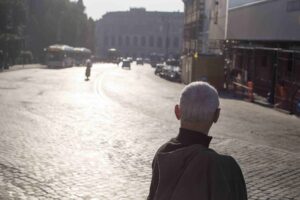 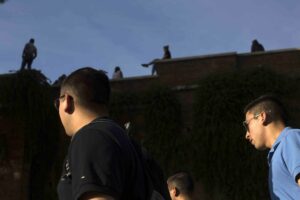 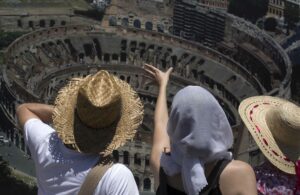 Mohamed Keita was born in 1993 in the Ivory Coast and had to leave his country at the age of 14 in the civil war. After a very long journey through Guinea, Mali, Algeria, the Sahara, Libya and Malta, he reached Italy in 2010. Through his stay at the Civico Zero refugee center in Rome, he found his way to the medium of photography. Today Mohamed Keita lives and works as a photographer in Rome. In 2017 he founded a photography workshop for street children in Mali. He documents the marginal, people and objects in urban spaces that fall, frozen in time, out of the hustle and bustle of the city.