What Past for What Present?

Essay
First published in: On One Side of the Same Water. Artistic Practices between Tirana and Tangier, Hatje Cantz, Ostfildern, 2012

The few issues of magazines lying on the desk, next to a bottle of water, a pack of cigarettes, and a smart phone, have survived a tradition and a political past. They have survived the heat of endless discussions and the anticipation of dedicated readers. They linger in the present, shouldering the writing in silence, always on the verge of withdrawing into silence. M.A. 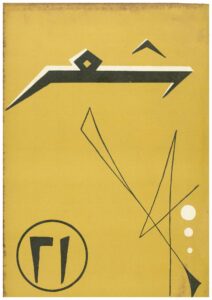 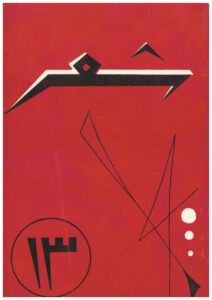 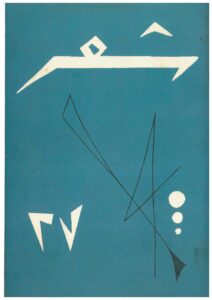 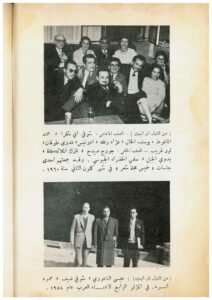 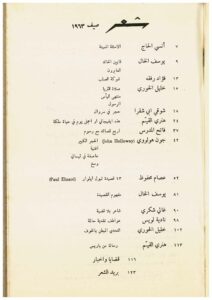 Mirene Arsanios is the author of the short story collection The City Outside the Sentence (Ashkal Alwan, 2015). She has contributed essays and short stories to e-flux journal, Vida, The Brooklyn Rail, LitHub, and Guernica, among others. Her writing was featured collaboratively at the Sharjah Biennial in 2017 and the Venice Biennial in 2017, as well as in various artist’s books and projects. Arsanios co-founded the collective 98weeks Research Project in Beirut and is the founding editor of Makhzin, a bilingual English/Arabic magazine for innovative writing.