Skip to content
← The Broken Archive
Armin Linke: Lampedusa, The Day After. Visual PerspectivesDeserted Islands of the Mediterranean

Armin Linke, born in Milan in 1966, is a photographer and filmmaker combining a range of contemporary image-processing technologies to blur the border between fiction and reality. Linke investigates the formation – so called Gestaltung – of the natural, technological and urban environment in which we live. His photographs and films function as tools to learn about the different design strategies. By working with his own archive, as well as with other media archives, Linke challenges the conventions of photographic practice. Hence the questions of how photography is installed and displayed become increasingly important. In a collective approach with other artists, as well as with curators, designers, architects, historians, philosophers and scientists, the narratives of his works expand on the level of multiple discourses. Linke has served as a research affiliate at the MIT Visual Arts Program, guest professor at the IUAV Arts and Design University in Venice, and professor of photography at the Karlsruhe University for Arts and Design. Currently Armin Linke is guest professor at ISIA, Urbino (IT).

Lampedusa, The Day After. Visual Perspectives

PDF: Lampedusa, The Day After, in: On One Side of the Same Water, ed. Angelika Stepken, Hatje Cantz, Stuttgart 2012

In 2006 Lampedusa—the most southern Italian island in the Mediterranean—appeared in the headlines with dramatic images of exhausted refugees who had been rescued and cared for by emergency first-aid workers after enduring thousands of kilometers of desert, camps, and a dangerous voyage in unseaworthy boats. Since 2006, the media presence of migration has merged into the single image of an overflowing, drifting boat on the open sea. This was the reason that Armin Linke traveled to Lampedusa with a research group in November 2010. The intent was not to document the situation of the refugees there, but to talk to those directly involved with the events on the island: state organizations, service companies, photo journalists, local initiatives, NGOs, and the residents, artists, and the migrants themselves—all of whom use photography to create narratives of these events. Photography creates its own meanings and versions of narratives related to its functions in the collective imagination and as a confirmation of the self and one’s work. The photographs respond to a number of different visual public spheres.

As a result of the Schengen Agreement, the Centro di Accoglienza was founded in 1995 to take in and identify refugees. Transformed during Romano Prodi’s left-leaning administration into the Center for Temporary Shelter (Centro di permanenza temporanea, CPT), a strict refugee policy was implemented under Silvio Berlusconi’s Bossi-Fini law from 2oo2 on; the camp was renamed the Center for Identification and Deportation (Centro di identificazione ed espulsione, CIE) as a result of the 2008 PDLJLega Nord coalition. At the same time, the Italian government formed a bilateral agreement both with the Gaddafi regime in Libya and later with Tunisia: the so-called Friendship Treaty in which it was agreed that the refugees were to be sent back to Libyan camps or other location without basic care and without processing their case. It was a procedure that went against basic human rights, as the European Court of Human Rights in Strasbourg ruled in March of 2012. The group of researchers visited the camp in November 2010, at a time when the refugees were either interned in the Libyan camps or were already being caught at sea, and as a result only very few refugees had arrived in 2010. The Arab Spring in 2010 once again radically changed the situation; between March and September of 2011 more than 50,000 refugees reached Lampedusa. The Italian government sought to exert pressure on the European refugee policy by briefly closing the camp. However that move did not change Frontex politics and did not prevent numerous refugees from embarking on the dangerous voyage, after the end of winter, into an underground economy and rampant exploitation. The press reported the familiar images.

The contexts for producing photographs on Lampedusa do not merely affect the press and the public, but also private life. Often the two aspects are almost inseparable: refugees and migrants upload their cell phone photos onto the Internet while the staff at the official institutions take pictures in a private capacity rather than in an official one. Photographs appeal to hope and they give a person a place in the narration of physical and cultural change. Photos of families and special occasions are left behind in the boats to prevent identification or for other personal reasons.

These mute witnesses testify to the relationship with photography in the African countries where emigration has not produced an image as emblematic as it did in Europe. The paths of migration have cut through the land for centuries; lt is an everyday matter that carries completely different connotations in African cultures. Trade routes, workers’ migrations, and nomadic customs have always dispersed people across the African continent; due to historical experience, a different visual representation of the subject seems logical. However, the question of being a refugee or a tourist can sometimes be decided within a few moments such as when a captain steers too close to the rocky shores of an island, as recently happened to the Italian cruise ship the Costa Concordia. Armin Linke, Bärbel Küster

The following are excerpts from the collection of images and interviews resulting from our research; additional interviews were held with people working for institutions in Mazzarino, Sicily as well as with photojournalists, and with artists in 2011 and 2012. 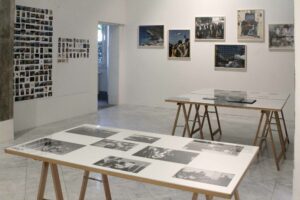 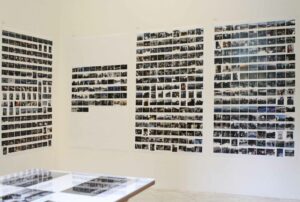 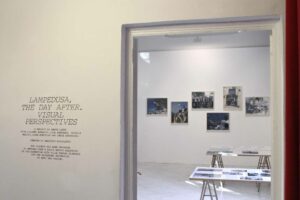 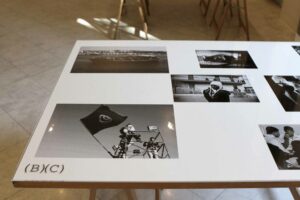 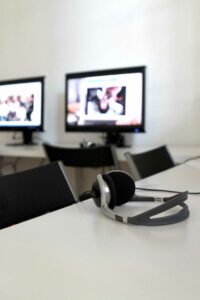 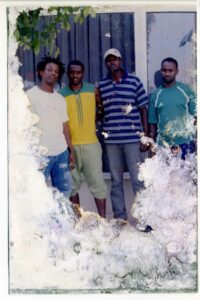 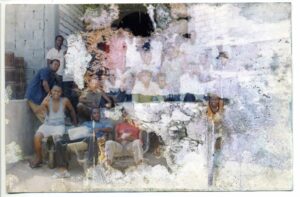 Deserted Islands of the Mediterranean

A research project narrating the spaces, sounds and reasons for the deserted islands of the Mediterranean, using photography, drawings, digital audio and video.

More than 200 deserted islands have been counted. “Geographers say there are two kinds of islands. Continental islands are accidental, derived islands. They are separated from a continent, born of disarticulation, erosion, fracture: they survive the absorption of what once contained them. Oceanic islands are originary, essential islands. Some rise slowly; some disappear and then return, leaving us no time to annex them. These two kinds of islands, continental and originary, reveal a profound opposition between ocean and land. Continental islands serve as a reminder that the sea is on top of the earth, taking advantage of the slightest sagging in the highest structures; oceanic islands, that the earth is still there, under the sea, gathering its strength to punch through to the surface. We can assume that these elements are in constant strife, displaying a repulsion for one another. In this we find nothing to reassure us.

The islands, and all the more so the deserted island, is an extremely poor or weak notion from the point of view of geography. This is to its credit. The range of islands has no objective unity, and deserted islands have even less. The deserted island may indeed have extremely poor soil. Deserted, the island may be a desert, but not necessarily. The real desert is uninhabited only insofar as it presents no conditions that by rights would make life possible, weather vegetable, animal, or human. On the contrary, the lack of inhabitants on the deserted island is a pure fact due to the circumstance, in other words, the island’s surroundings. The island is what the sea surrounds. What is deserted is the ocean around it. It is by virtue of circumstance, for other reasons that the principle on which the island depends, that the ships pass in the distance and never come ashore.” (from: Gilles Deleuze, Desert Island and Other Texts, Semiotext(e), Los Angeles, 2004) 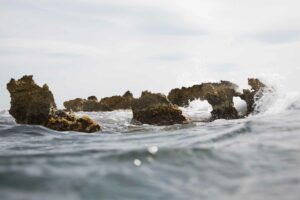 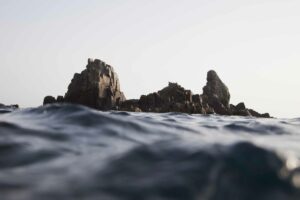 DESERTED ISLANDS OF THE MEDITERRANEAN 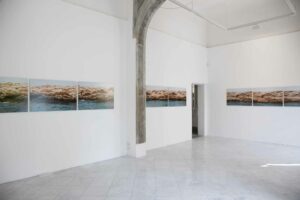 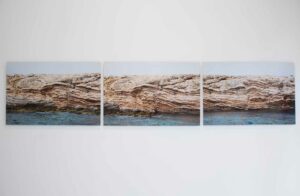 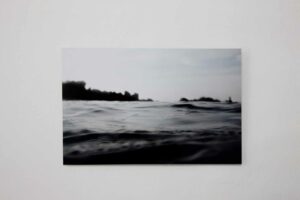