In the two works Anachronism and (Novelty) the artist reflects on the social and cultural behaviour and taste of consumers in Egypt. Taste is not understood here as something pure and culturally rooted, but rather as a Creole aesthetic language, with influences from periods of occupation by several imperial powers, as well as the impact of global capitalism in a period of openness under the rule of Al Saddat. 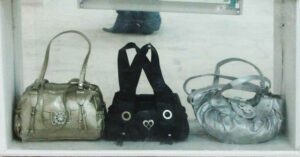 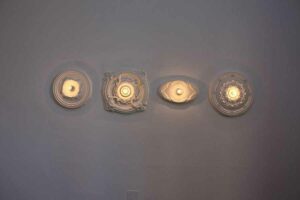 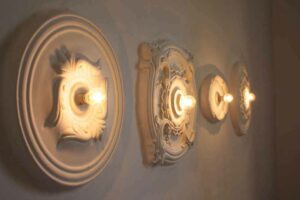 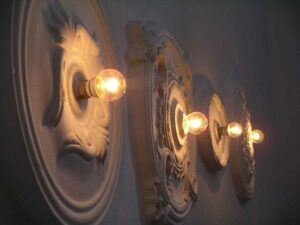 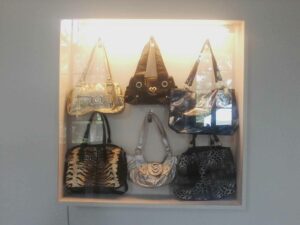 Faten Eldisouky, born in 1984, graduated with a degree in Fine Arts from the University of Alexandria in 2006 and is a curator at the Museum of Fine Arts in Alexandria. In her artistic practice she addresses the formation and dissemination of taste.