“If I accept the analysis of the concept of autonomous visual art in Ethiopia as a tool of the cultural colonisation of a country by its government, and that it is directly linked to the concept of pure power, all gestures, events or discourses which use the concept of autonomous visual art as a reference are conditioned by it. This also meant that the master’s programme to which I was invited was inscribed in this conditioning, especially in the realm of my specialty: intervention in public and social artistic spaces. So, my invitation to Addis Ababa, the workshop I was meant to lead, the questions I wished to ask and the projects I wished to undertake were all subject to this conditioning.” V.S. 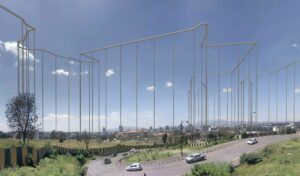 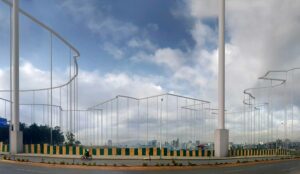 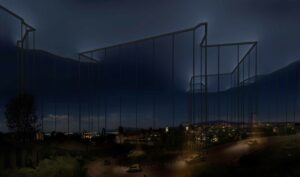 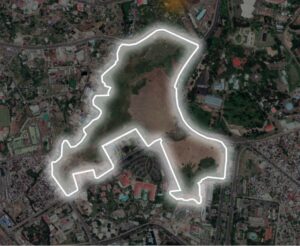 Veit Stratmann, born 1960, is a German contemporary artist, based in Paris. He teaches at the Ecole Nationale des Beaux Arts de Lyon, France. His work – often conceived for public spaces – revolves around questions such as: Can an artistic gesture be based on the notions of choice and decision? Can decision-making and the infinite suspension of time involved in doing so become a constructive material? If political action originates in the act of decision-making, can an encounter with art generate a permanent oscillation between political and artistic gestures? Recent solo show: MODULE/ESSEN, Museum Folkwang, Essen, Germany in 2019.