Florence and Italy have a long history of hosting a broad range of international jazz concerts. Historically the African-American cultural presence throughout Europe has often been brought through the jazz horn and jazz rhythm.

Enrico Romero began to photograph at concerts for passion in the mid-1970s with a borrowed camera. Given the descent results in short time he began to collaborate with magazines, record companies and show organizations, working semi-professionally for about twenty years. He has documented concerts and shows in Italy and abroad, taking part in the Umbria Jazz Festival, Moers, Zurich, Lugano, Kiev, Paris, Saalfelden, Ravenna, Messina, Sant’Anna Arresi and Barcelona. His photographs have been published in magazines such as Musica Jazz, Musica 80, Laboratorio Musica, Superstereo, Grazia, Panorama, Sonora, Cadence (USA), Coda (Canada) and almost all the major Italian newspapers and on the album covers of Black Saint, Soul Note, Ictus, Splas(H), Materiali Sonori/Cam, Inner City (USA), Enja e Jaro (Germania), Bead (UK) and others.

He has documented and supplied iconographic material for the Jazzincontro, Toscana Jazz Pool, Happening in Jazz, Pisa Jazz Festival, AfricaMusica, Grey Cat Festival, Musica dei Popoli and many others. He interrupted his photographic activity due to work commitments in the early 1990s, but he still shoots for fun at concerts, but with a smartphone: an improbable and frustrating object. But for the future, who knows that he will not decide to go back to his reflex cameras.

Romero VJs the jazz broadcasts on the Controradio Firenze/Popolare Network since 1978, has directed concerts for the Municipalities of Florence, Scandicci and Campi Bisenzio, and has been conducting the Auditorium Flog W Live since 1991.

His Archive is not open to visitors but he has done a series of public exhibitions and regularly posts on facebook a series of these shots, daily celebrating this rich history every day. 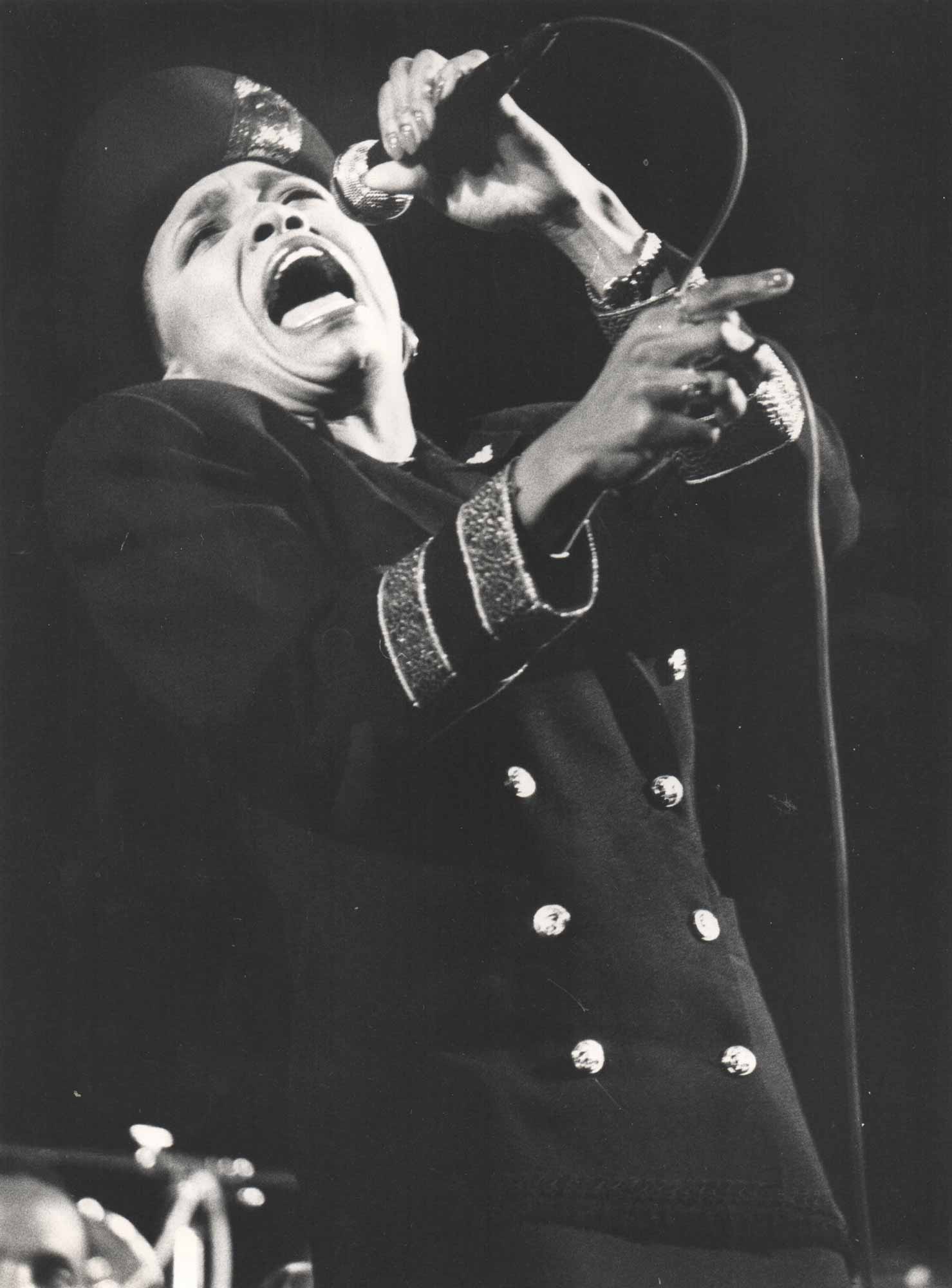 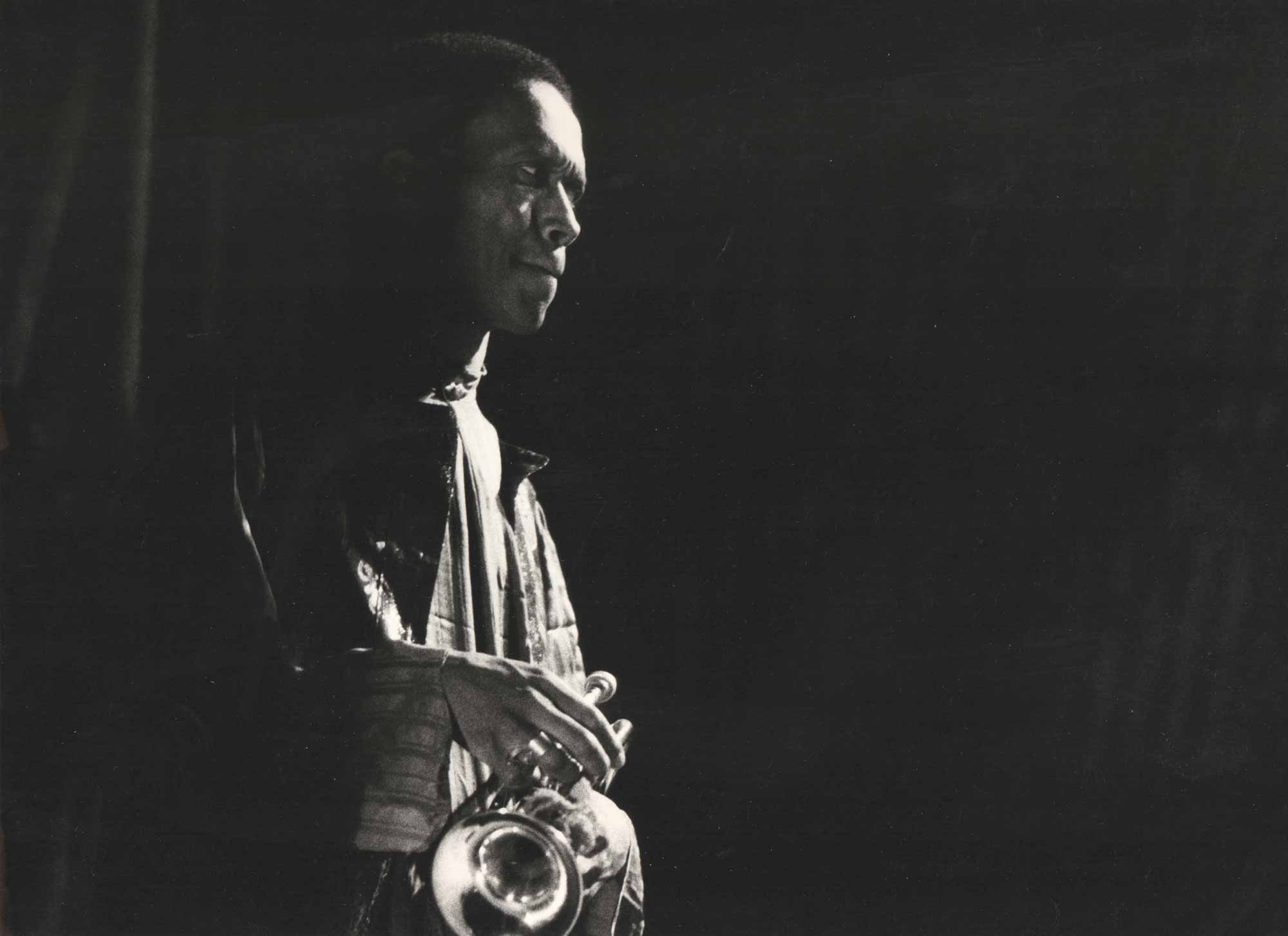